Imagine a future where everyone in Indian River County thrives. We’re dedicated to make it a reality. Here’s how.

Each year, local volunteers thoroughly review each agency applying for funding, identify which ones will best address those needs, and decide how available funds will be distributed.

Give where you live - Your dollars stay local! United Way makes sure that your contribution goes to the programs and services that help people achieve healthy lives, right here in Indian River County. 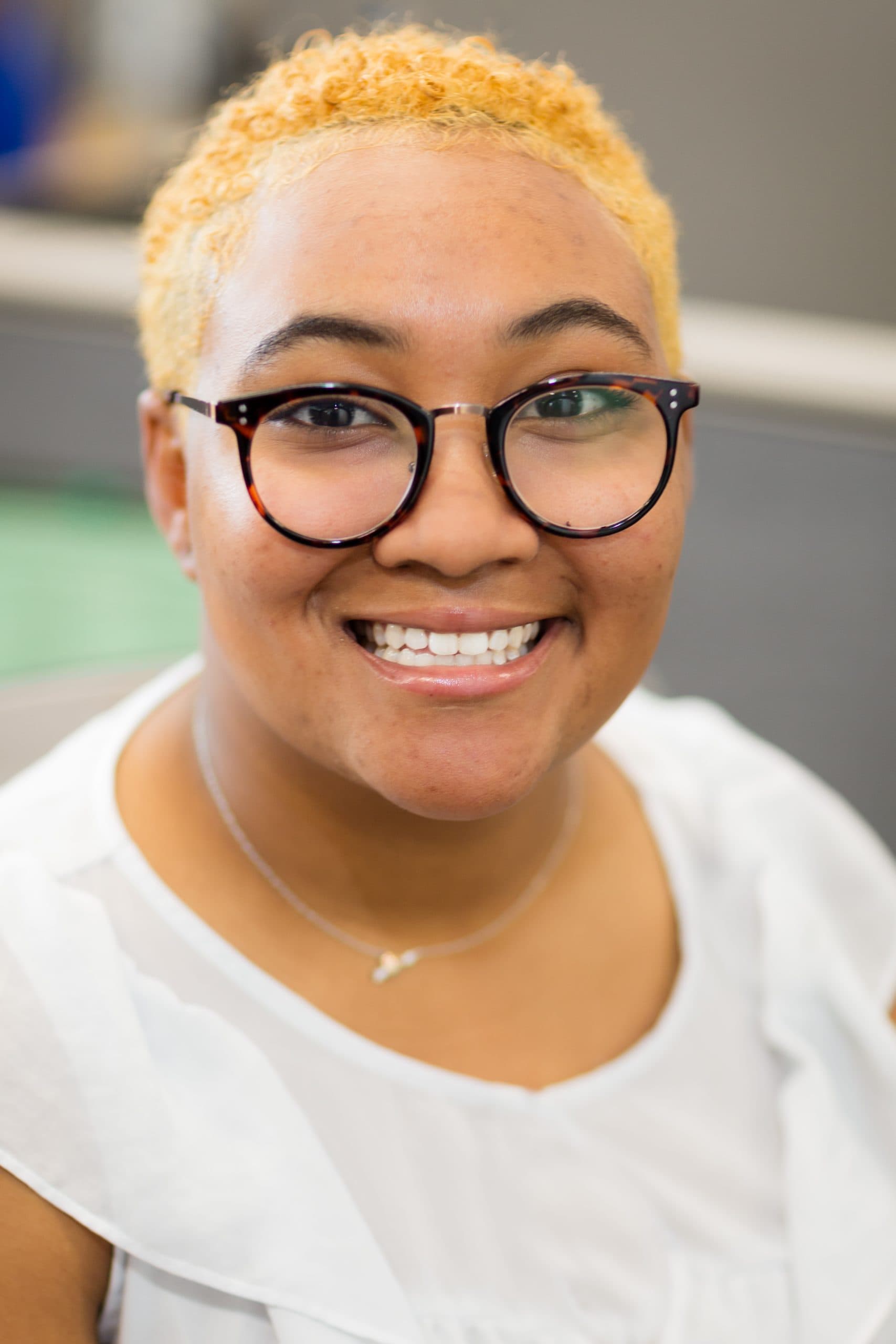 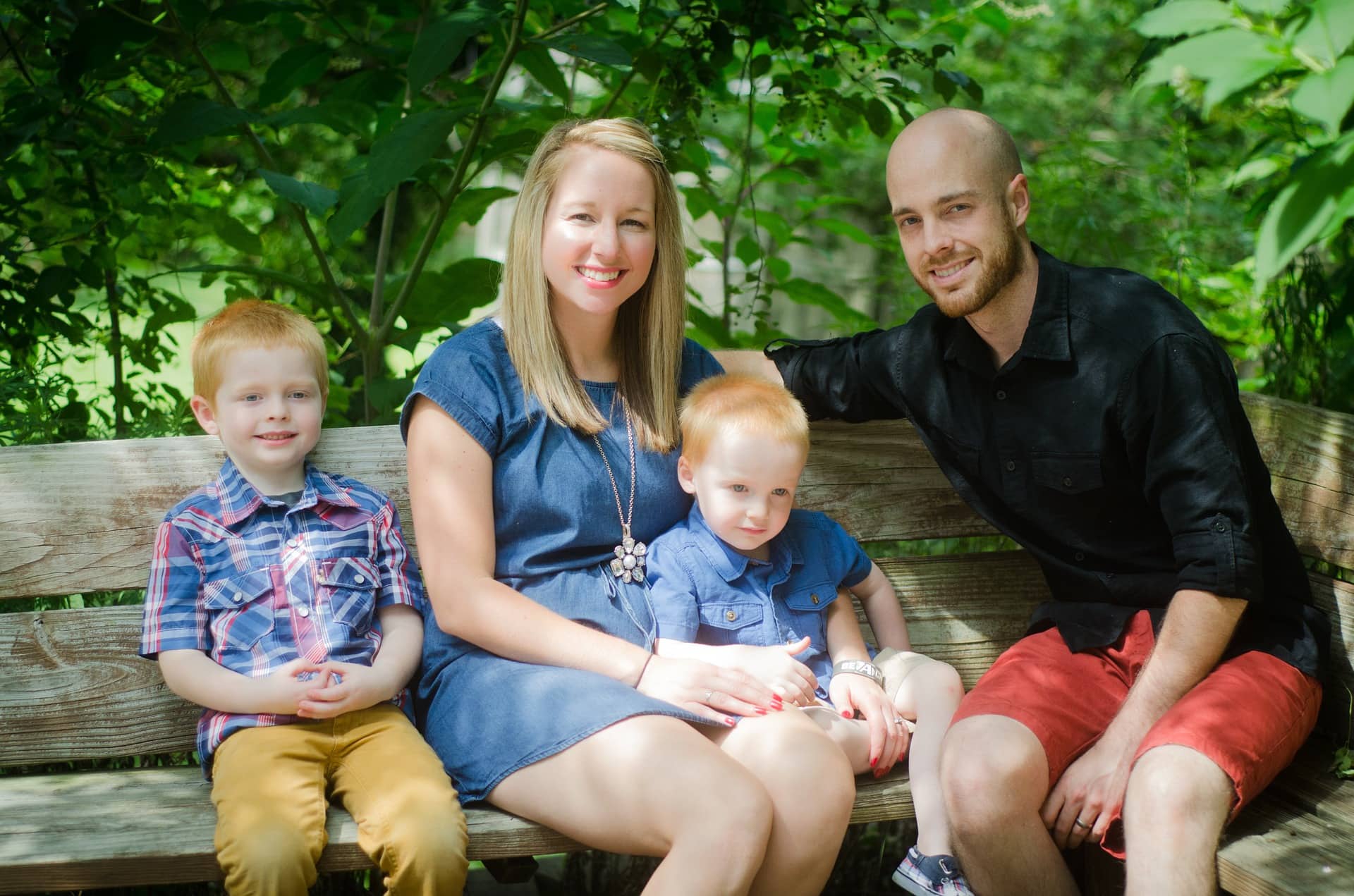 Where it all started.

United Way of Indian River County has been serving the people of this community for 52 years.

The United Fund was incorporated in Indian River County in 1961. Dan Richardson was the first president of the Board. That first ever campaign raised $41,000 in a county with a population of 26,000. Nine agencies benefited.

We have come far over 50 years. Cumulatively, United Way volunteers have raised more than $42,000,000. Nationally, United Way’s history traces back 125 years. Today, the United Way system has approximately 1,250 community based United Way member organizations. Each is incorporated and governed separately by its own set of local volunteers. During the 2017-2018 campaign, United Way raised almost $3 million for more than 30 agencies. Quite a change, right? No matter what year it is, what members serve on our board, or what our campaign goal is, we will always LIVE UNITED.

We’ve funded 37 partner agencies and collaboratives and
44 programs focused on the building blocks for a good life.

SEE MORE OF OUR IMPACT 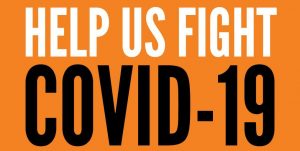 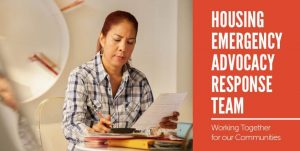